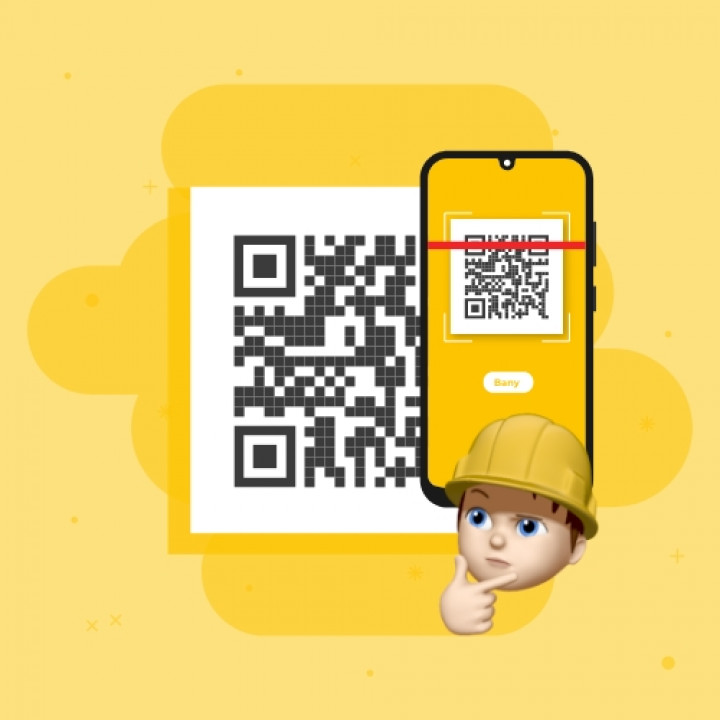 What's a QR code and why is it important? 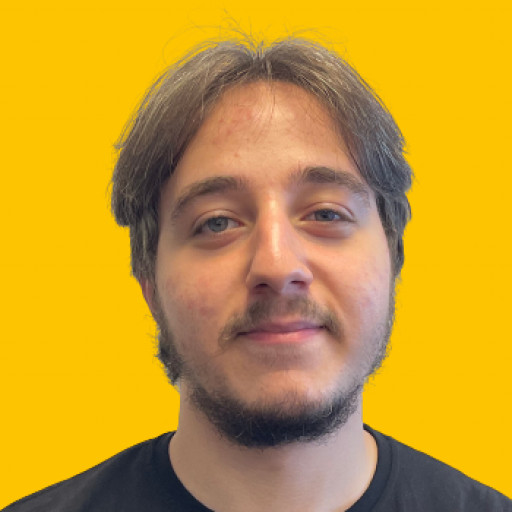 QR-Code technology has entered our lives little by little but has it ever occurred to you to ask about its source and effect? Well, let's sail a little bit into the recent history to find out. Specifically, the year (1994) when a company by the name Denso, a subsidiary of Toyota, the leading Japanese company in the field of auto industry invented QR Codes and was using that system to track vehicle parts at the factory to know what stage the parts have reached during the manufacturing process which takes a long time and great effort to do normally. It was also helpful when transporting pieces between factories which increased the need for such an invention. One of the most prominent things that the QR code helped with in the field of factories was to facilitate the management of parts and knowing what stage they’re in meticulously. That eliminated any possibility of error resulting from the workers as it has put in place a simple system that can be controlled remotely.

This code was designed (as can be told by the name) in order to be used quickly to ensure the smooth execution of tasks, and from here its global journey began to spread all over the world starting from Japan to America and even to Britain; the seventh-largest consumer of QR codes.

One of the biggest reasons for the spread of this invention is its ease of use and being multipurpose, having the ability to share information and photos or sharing device contacts, product lists, or even in payment processes. So from this standpoint, we decided to rely on this feature in our platform (Bany platform) to simplify all the operations provided by our platform to our users and their customers. And to top it all off, we provide various other features such as the ability to customize it with the colors of your store logo, the ability to add your store logo, and most importantly, the ability to redirect the QR Code in the event that the link is changed without the need to re-generate the code again. Therefore, all pre-existing prints and publications of the code will immediately take effect and work with the new link whenever you need it changed.